A brief history of Grace 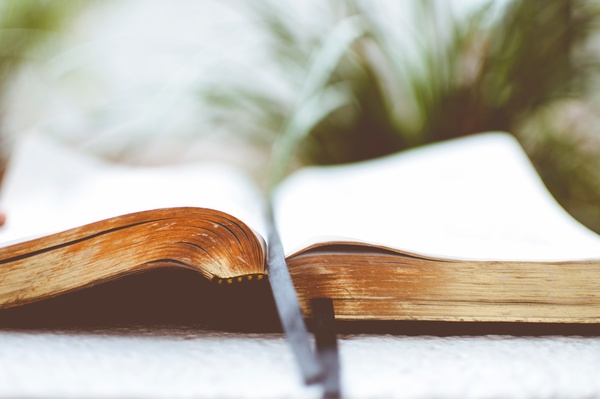 In January of 1991, five families met in the Union County Library in Blairsville, Georgia, for the purpose of establishing a Reformed Presbyterian Church. Presbyterian Church of America (PCA) responded to their request, and in June of that same year, they began a journey of faith that led to this place of worship in the North Georgia Mountains.

This small congregation eventually moved into a storefront in Blairsville for worship. In July of 1995 the church purchased 11.6 acres, and ground breaking took place in April 1998. In January 1999 the church met for the first time in the original sanctuary. Soon after, a downstairs fellowship hall was completed, and in November of the same year the building was dedicated.